How to overcome those mid career blues?

It’s also been seen that the mid career crisis used to be in early 50s age bracket about a decade back, and now it’s moved down quickly to mid 40s to mid 30s!

Mid career crisis – or blues as we sometimes call it – has become the bane of many nicely sprung careers losing their bounce. How can a job, business or career journey suddenly lose its steam when all was well just a few weeks back? Well, it does and often.

Over 52 percent working professionals in a research study said they did not know what hit them when they were cruising so nicely in their careers. They admitted that all of a sudden, they felt completely disengaged at work.

It’s also been seen that the mid career crisis used to be in early 50s age bracket about a decade back, and now it’s moved down quickly to mid 40s to mid 30s. It’s quite logical.

Nancy, a banking professional felt the impact during the pandemic like many others. After graduating from a premier B-School, she had never looked back in her career.

In her 16th year of experience, she was given the head of retail operations role for an entire region, something which she felt elated and so did her parents.

After all it had taken her father a good twenty-five years to get to a similar role in his profession. Her company celebrated her success, and she was given the most coveted assignments which she delivered to her best.

She clocked in probably 30 percent more hours at work than most of her colleagues and enjoyed every moment of it. She was ‘wired for the job’ as her boss told her in the last appraisal.

Then she lost a big account to a competition just before the pandemic, followed by few more losses. Things started changing. The smiles were forced now, the pressure started to tell. She lost her step and felt the zing evaporate. 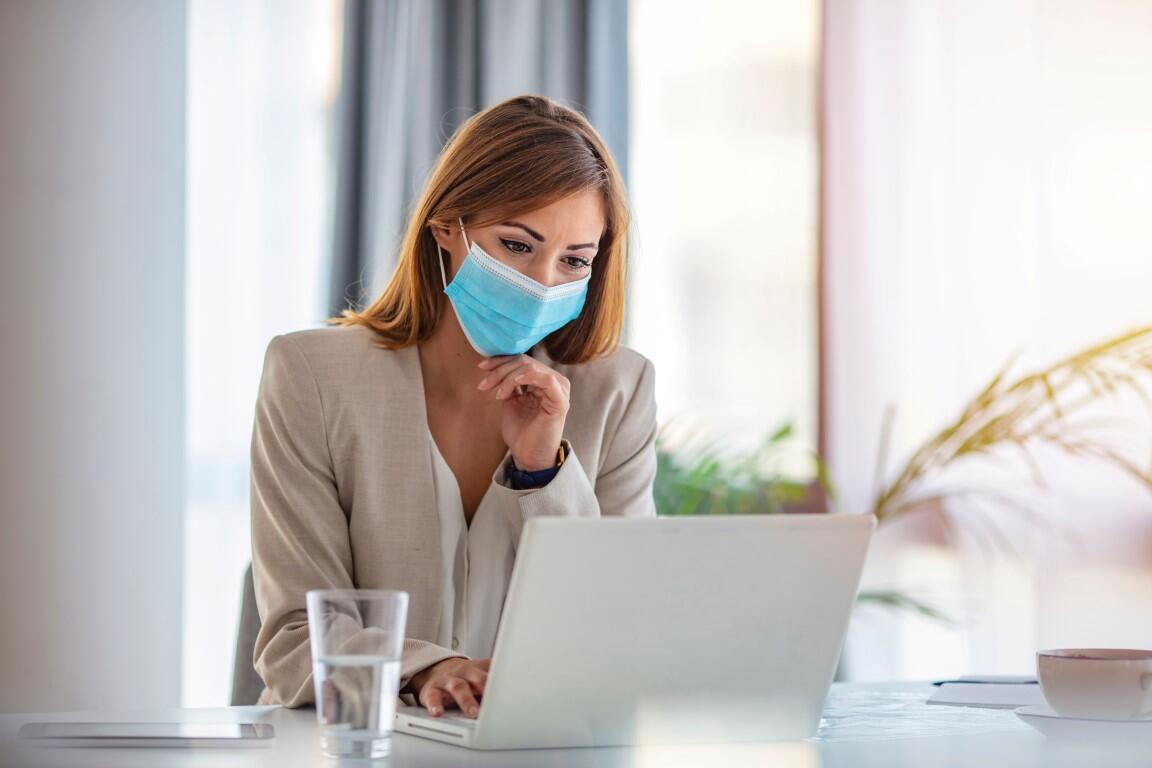 It’s also been seen that the mid career crisis used to be in early 50s age bracket about a decade back, and now it’s moved down quickly to mid 40s to mid 30s

Recently she was told that she seemed checked out and her clients had not heard enough from her. Nancy felt it was a mix of many things. But what was even more alarming was that she didn’t feel the urge to change anymore. Boredom had set in. Confidence was giving in. She felt she was a lost cause now.

Over the last decade, careers have been on a speed circuit, with bigger success, roles and titles at an earlier age than before. Which in turn means while there is the initial euphoria of hitting a career peak, but it’s peaking a little too early.

Professionals are hitting glass ceilings with nowhere to go. The career compression leads to stress levels going up and related health issues cropping up.

The organisations do gain to an extent by absorbing the energy levels of a younger fast paced workforce but in times of crisis like the pandemic they shed weight by resorting to changing their workforce mix in favour of experience vs energy.

It may seem a trifle unfair, but the organisations are under uneven pressure with the world economic cycle being more uncertain than ever before.

Not all are foresighted in matters of talent. They myopically enough focus more on the here and now. The ones that invest in their employees by coaching them to learn new skills, try new in-organisation gigs and focus on personal well-being are the ones which find their blend of young and experienced leaders work cohesively at all times like one fighting unit.

The progressive organisations go the extra mile to ensure that the “sense of purpose” is completely aligned at all levels of the organisation especially in the “hard times”. 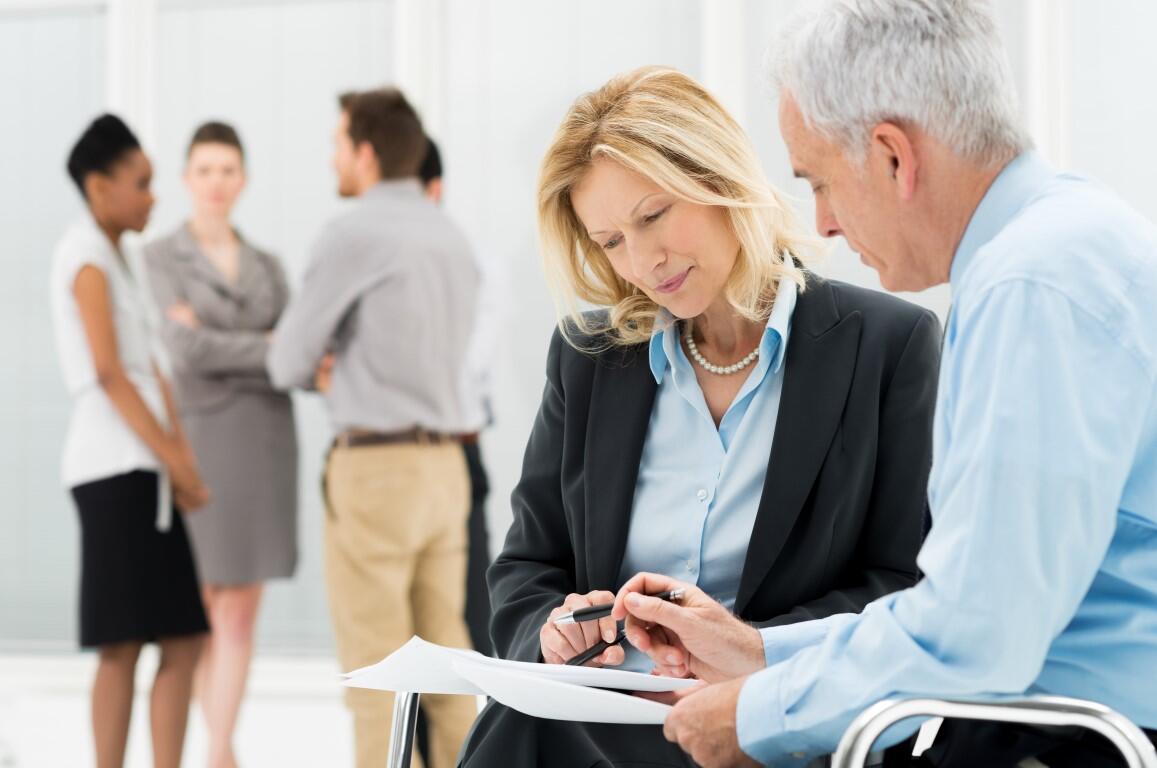 Push yourself to build a positive mental attitude, even if you need be get a coach

So what’s the way out for the many executives out there feeling blue?

Ashutosh Sinha is author of the bestselling book Breakthrough – The Framework for an Inspired Career and global HR leader and career mentor. This article was originally written by Ashutosh for Arabian Business News and published on February 5th, 2021.

More about his work on www.ashutoshsinha.com. He can be contacted on [email protected] for speaking, mentoring and career advise.