None of us will get through life without a few scrapes, some losses, some wins. Sometimes things just hurt us, part of being human is experiencing pain. Most of us are in the same boat. When we are suffering or going through painful things, it’s helpful to have a language for what is going on. … Continued 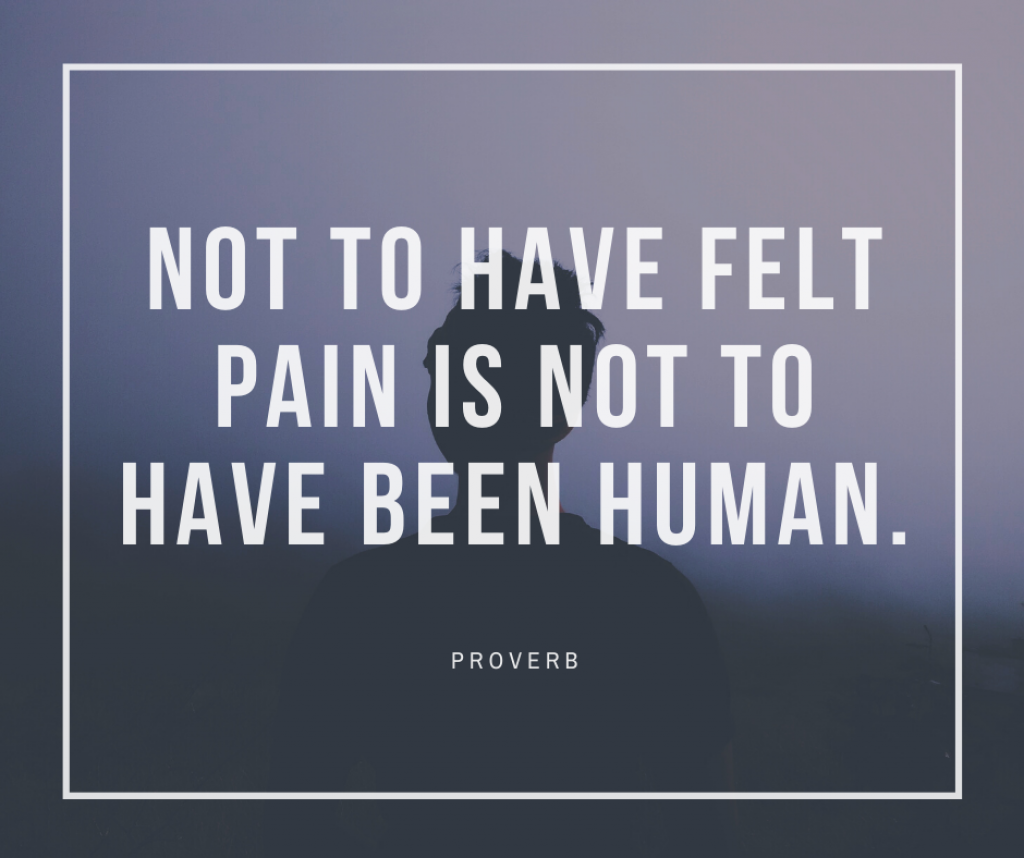 None of us will get through life without a few scrapes, some losses, some wins. Sometimes things just hurt us, part of being human is experiencing pain. Most of us are in the same boat.

When we are suffering or going through painful things, it’s helpful to have a language for what is going on. It helps us get to the bottom of what is being triggered which seems to take over our whole being.

Many of you know my story. I was born on the fault line of trauma, in home best with alcohol, sudden death suicide and other mental health dilemmas.

Last year I had the opportunity of working with a therapists’, therapist, Richard Lipfield. He is well-known in the field. His experiential work traveled near and far, and his life has left a lasting impact on our field and the individuals who were fortunate enough to work and learn with him.

I felt compelled to write this piece because the knowledge he gave me helped me understand and come to terms the three parts of myself — my child, my angry teenager and my emerging adult — in a way that I have now have simple yet transformative tools to use personally and professionally.

Using experiential strategies, he helped me get in touch and nurture my wounded little girl. I had long covered her up with an angry teenager, who was quick to lash out and cover up my hurt. These techniques helped me let my adult come up.

I was able to work through the roles I played as a rescuer, victim/martyr, and perpetrator to shed old stories and paint a new one. I am energized that I am now better able to offer these solutions to my clients

If you grew up in an alcoholic home many of you may be familiar with the feeling of never knowing what to expect from one day to another, the world was chaotic , full of secrets and feelings were surpressed or denied. Isolation, approval seeking (I still yearn for approval) people pleasing , fear or authority, feeling not good enough , being a victim and fear of abandonment were paramount.

I have identified three core wounds which are about loss and separation with broken trust tossed in. While these three core wounds Rejection, Abandonment and Betrayal all grew up in the same house, you can paint them each with a different color and vibration. And you may address them differently. I know I do with my clients as they learn to thrive.

1. Rejection – Rejection for ACA feels like a refusal to accept, approve, or support something, a refusal to show someone the love or kindness they need or expect, the feeling that someone does not love or want you. When parents for example get divorced or have an alcohol or other drug probem they are nonintentionally emotionally unavailable due to their disease. I remember one adult recounting as an 11 year old she wanted her long golden hair braided before her first day of scshiool yet her mother intoxicated from morning cocktails was slumped over in a big easy chair and could not move. Sally had to go off to school with her hair in tangles.

Rejection literally feels physical like a punch in the stomach or pins sticking in your neck because it literally leads us to be cast out -not part of the tribe. Think of being young and you are the last one picked to be on a team, or your parents yell in an alcoholic daze, that you are not good enough or smart enough. You retreat and feel unloved and unwanted

2. Abandonment – “The act of leaving permanently for a long time, especially when you should not do so: the act of giving something up, to withdraw ones support or help from, especially in spite of duty, allegiance, or responsibility or heart”. Abandonment can feel like we are left out in a blizzard, freezing, unheard and uncared for. Often clients report a deep sense of loss, being discarded or left behind or feeling undesired. Recently, I worked with a wonderful mother of 2 little ones, 10 months and 2. She had lost her way and feel into despair. As we explored her past, she shared that her parents divorced when she was 6 . She left and lived with her mother while her siblings stayed with dad. She always wondered what she had done wrong, what she could of done differently. She thought she was not enough. I empathized with that perspective all too well as when my father committed suicide I always thought if only I did this………………..that would not happen.

Abandonment comes in many ways and many forms, leaving us home alone (latchkey kids, not showing up at our school, forgetting repeatedly to pick us up, being emotionally unavailable or physically unavailable). If one has experienced abandonment as children we often learn to distrust boundaries (or we simply don’t have any) , authority figures, or our own sense of parents.

Often clients overcompensated they fear the loss will occur over and over again. ACS get into relationships of repetition. They do the same thing over and over again ie enter into relationships that have little to no reciprocity.ACA’s may have difficulty ending realtaionships and stay in them long after the vitality is gone. One client reported she gave her apartment to her boyfriend/dancing partner to live in when she moved to another city and he brought many other women into the apt. She did not know how to end the relationship while experiencing great loss.

With abandonment our clients ‘basic needs are threatened food, clothing, shelter-self esteem by someone who has more power than us. We feel that somehow we are not good enough, pretty enough , fast enough. This can lead to anxiety, depression, hypervigilance as we are always on guard.

3. Betrayal – “An act of deliberate disloyalty, to be unfaithful in guarding, maintaining or fulfilling; to disappoint the hopes and expectations of; be disloyal to; the act of not being loyal when other people believe you are loyal. Betrayals root is to betray which comes from the Middle English worbitrayen-meaning mislead, unaware”.

Someone wise said, “betrayal feels like rejection and abandonment got together and decided to throw a part with really raucous guests who refused to go home”

The key component of betrayal is that it is usually premediated-cutting us at the core and creating a deep ravine and loss.

On a grand scale we have all heard of large scams such as Madoff where hundreds of people loss their life’s savings and everday we learn of elders being targeted in particularly with sweetheart scams preying on their lossess and vunerbilities or grandparent scams designed to scare them into sending monies to an unknown person I the hopes of saving their teenage grandson or granddaughter wo just got arrested.

Or clients enter into relationships with other who ned to be resuced, to the extent of neglecting their own needs or with workalcholics who are emotionally unavailable

Betrayal catches us off guard and is incredibly jolting. We just did not expect that to happen With ACAS oftentimes it is that friend who you thought was a friend who turns on you. Deep Disappointment and distrusting others becomes the operating principle,

Rejection, abandonment and betrayal also play within ourselves . Oftentimes I find that clients have rejected part of themselves that they believe are not good enough or they are not smart enough. Or they betrayed their core values as they were afraid of standing up and acting differently.

I ask clients if they are feeling less then to ask themselves
“Do I feel rejected?
Do I feel abandoned ?
Do I feel betrayed?”

I invite my clients who identify as an adult child them to take a look at the 13 characteristics of ACA and work with them to care for their wounded child help identify ways in which they too may act as a rescuer- martyr , victim or perpetrator and invite them to walk into their story, challenge their confabulations, so that they are able to rise to their best possible selves and write a new braver story so that they engage differently with the world.